Her Hijab No Deterrent.....

Kozhikode: It’s a long pending dream come true, not only for her but for the entire Muslim community in Kerala, especially the Muslim women.

Atheela Abdulla is not the first woman IAS officer in the state, but what makes her special is the fact that she has emerged as the first civil servant in Hijab. “There is an option to wear or not to wear it. I opted the choice of wearing it. As a civil servant, I am obliged to not raise such question and do justice to my duty and post,” Atheela says.

Atheela Abdulla:-----
Currently, she is posted as the Sub Collector and Additional District Magistrate in Malappuram, the district with second largest Muslim population in the country after Murshidabad in West Bengal.

Born at Valayam near Kuttyadi in Kozhikode district to Abdulla, an NRI businessman, and Biyyathu, a school teacher. Atheela completed her primary and secondary studies in Good Faith School in Kuttyadi. After completing the higher secondary studies from the Muslim Educational Society (MES) residential school at Chathamangalam in Kozhikode, she earned her MBBS degree from MES Medical College, Malapparamba in Malappuram.

But, the career as a doctor was not sufficient to fulfill her obligations to the society. “While it comes to lending service to the society, a doctor is confined with various restrictions. To become an IAS officer means a full time servant with adequate scope of service,” Atheela says.

Moreover, like most of the high school going girls, she always dreamt about a career as a civil servant with recognition. It was easier said than done. The challenge was not just the studies. Married, with two daughters, it was Atheela’s family, especially her in-laws, who helped her realize her dream. But what drove the family to help her accomplish her desire to become an IAS officer?

Her mother-in-law, Thahira, a retired school teacher, lent her support to Atheela with a “desire to draw Muslim girls towards civil service.”

“Our daughter-in-law has earned her place. This achievement might help in drawing more Muslim girls to civil services,” Thahira says.

So, with hard work, burning the proverbial mid-night oil, Atheela became the IAS officer of Kerala cadre in 2012. She was appointed as the sub-collector trainee in Kannur district of Northern Kerala in 2013.

During the training period, her efforts to uplift the society received accolades as she initiated various schemes meant for child welfare. While it comes to discharging her duty as a civil servant, the doctor-turned-civil servant dreams of ensuring better service for the common men in different departments of the government. “One of my prime priority is to develop my office as friendly as possible for all who approach it for various purposes. I often come through several beneficiaries, who fail to get satisfying answers while approaching the government offices,” she says.

Atheela is trying to wriggle out of being a typical bureaucrats by making her office accessible to everyone and ensuring everyone gets satisfaction to his/her queries. “I try that none should leave my office without getting an answer,” she says.

According to her, environmental issues, which are least considered by the government officials, will be given befitting cognizance. And while it comes to her priority list, the welfare of senior citizen also assumes major consideration.

But it is her vision, her dream as an IAS that she says she will lay stress on the social sector in a bid to ensure the uplifting of the marginalised sector. “The social sector is in dire need for an emancipation.” 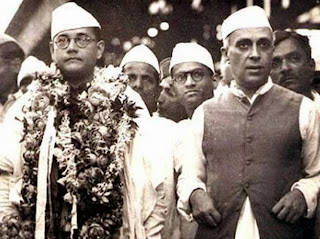 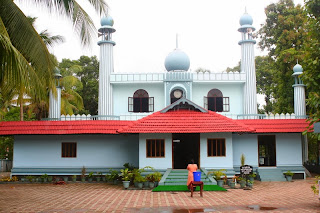 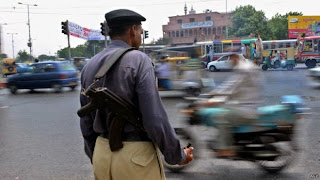 Please forward this to all you know, so that, more and more people can prevent performing innovations. May Allaah subhaanahu wa ta’aala bless you in this world and hereafter. Aameen
http://dahonest.jimdo.com/new-page/#
Posted by SAGAR TIMES at 20:13 No comments: 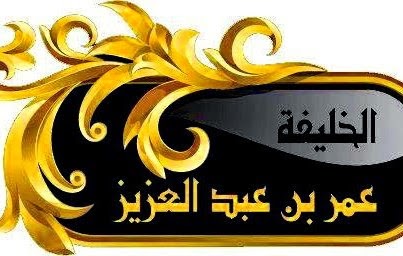 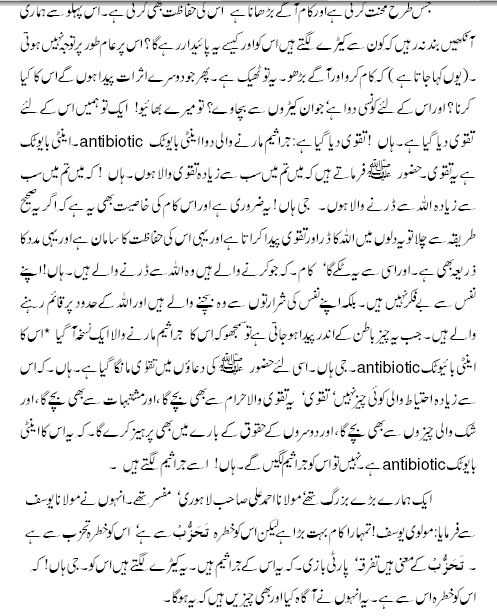 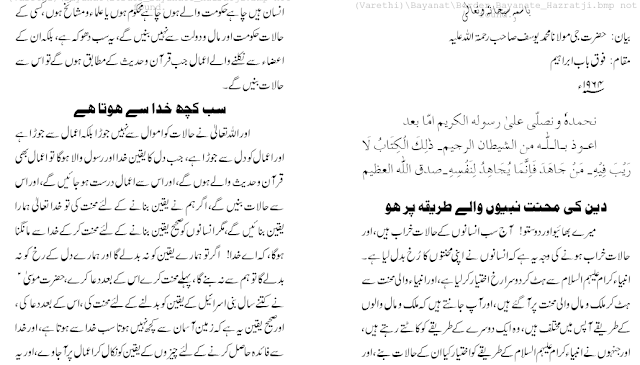 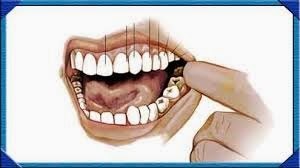 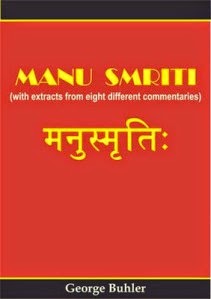 The Manusmriti also known as Manav Dharam Shastra, is the earliest metrical work on Brahminical Dharma in Hinduism. According to Hindu mythology, the Manusmriti is the word of Brahma, and it is classified as the most authoritative statement on Dharma .The scripture consists of 2690 verses, divided into 12 chapters.  It is presumed that the actual human author of this compilation used the eponym ‘Manu’, which has led the text to be associated by Hindus with the first human being and the first king in the Indian tradition.
Although no details of this eponymous author’s life are known, it is likely that he belonged to a conservative Brahman class somewhere in Northern India. Hindu apologists consider the Manusmriti as the divine code of conduct and, accordingly, the status of women as depicted in the text has been interpreted as Hindu divine law.  While defending Manusmriti as divine code of conduct for all including women, apologists often quote the verse: “yatr naryasto pojyantay, ramantay tatr devta [3/56] (where women are provided place of honor, gods are pleased and reside there in that household), but they deliberately forget all those verses that are full of prejudice, hatred  and discrimination against women.
Here are some of the ‘celebrated’ derogatory comments about women in the Manusmriti:
1. “Swabhav ev narinam …..” – 2/213. It is the nature of women to seduce men in this world; for that reason the wise are never unguarded in the company of females.
2. “Avidvam samlam………..” – 2/214. Women, true to their class character, are capable of leading astray men in this world, not only a fool but even a learned and wise man. Both become slaves of desire.
3. “Matra swastra ………..” – 2/215. Wise people should avoid sitting alone with one’s mother, daughter or sister. Since carnal desire is always strong, it can lead to temptation.
4. “Naudwahay……………..” – 3/8. One should not marry women who has have reddish hair, redundant  parts of the body [such as six fingers], one who is often sick, one without hair or having excessive hair and one who has red eyes.
5. “Nraksh vraksh ………..” – 3/9. One should not marry women whose names are similar to constellations,  trees, rivers, those from a low caste, mountains, birds, snakes, slaves or those whose names inspires terror.
6. “Yasto na bhavet ….. …..” – 3/10. Wise men should not marry women who do not have a brother and whose parents are not socially well known.
7. “Uchayangh…………….” – 3/11. Wise men should marry only women who are free from bodily defects, with beautiful names, grace/gait like an elephant, moderate hair on the head and body, soft limbs and small teeth.

The Status Of Women As Depicted By Manu In The Manusmriti