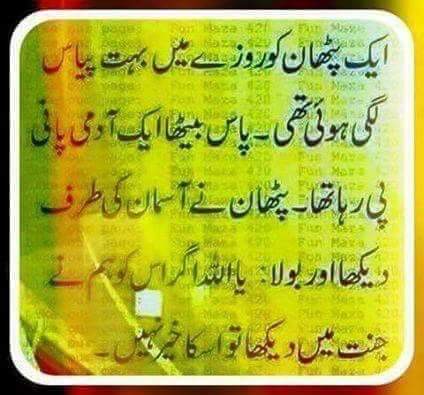 The largest study ever done about the benefits of yoga examined over 5,800 people who did yoga regularly over a two-year period.  It concluded that yoga is extremely effective at relieving lower back pain, but yoga caused mental deficiencies in 80% of those studied and some kind of mental illness in over 72% of participants.

Smaller studies in the past have suggested that yoga, which involves stretching exercises along with a mental component of deep breathing and other relaxation techniques, was moderately effective at easing symptoms of chronic lower back pain and that people felt more “at peace.”

For years yoga experts (gurus) have claimed that yoga relieves stress, but while some people in the study did report less stress when doing yoga they felt more stress when they missed a yoga class.

“We were all surprised to learn that yoga had such a detrimental effect on a person’s mental health, and shocked to learn that it lowers IQ and causes the onset of dementia,” said Professor Karen Engelbert from the Cambridge University.

Look at this man.  He was a successful investment banker in London, but gave it all up to do this three hours a day:

The benefits of yoga are attributable to the physical benefits of stretching and the “good feeling” people get when stretching and manipulating their bodies in a hot room with other people.  “Yoga does have many benefits for the body – even aerobically – but if you do it too much, many people lose interest in other aspects of their lives and tend to have trouble concentrating and doing simple tasks like tying their shoelaces,” said Engelbert.

The study found that many people who do yoga wind up walking around with a purple (or blue) mat even when they are not going to a yoga class.  It found that  yoga is “addictive” and recommends that a Yoga Anonymous (YA) be started in the United States so people who do yoga obsessively can get treatment, before they completely lose all their mental faculties.

Yoga affects women and men in the same way, but women do more yoga then men.  Of the 5,800 people in the study, 69% of those who went to yoga class regularly were women.   It did not matter if the people went to a yoga class or did yoga at home – the results were the same. Dementia.

The bottom line:   yoga is good for the back, bad for the brain.

Yoga is harmful for
mental health. On a research conducted by the
Cambridge University, it is proven that Yoga helps
to relieve from back pain, but leads to mental
illness. 80% of those practising Yoga ended up
with Mental illnesses that makes an onset to
dementia. http://weeklyworldnews.com/opinion/39807/study-yoga-causes-mental-illness/ 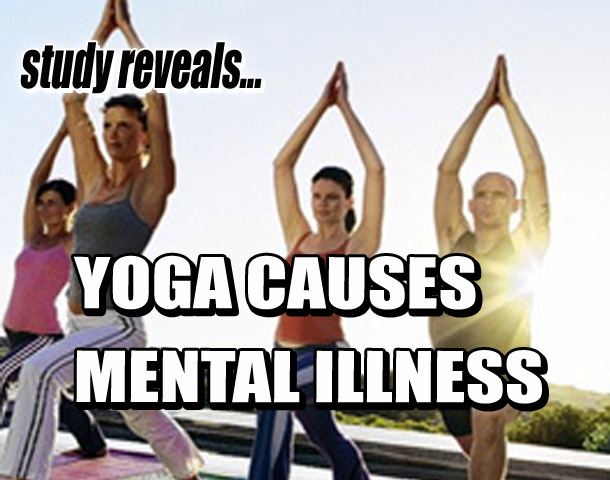 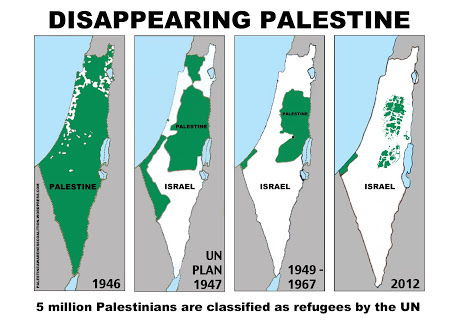